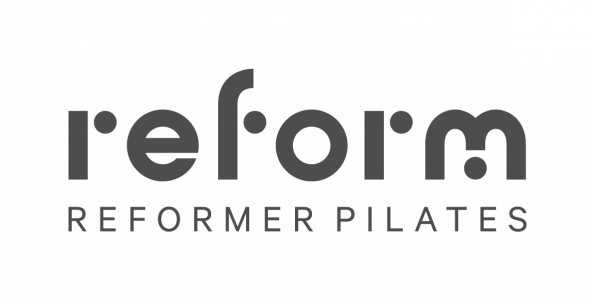 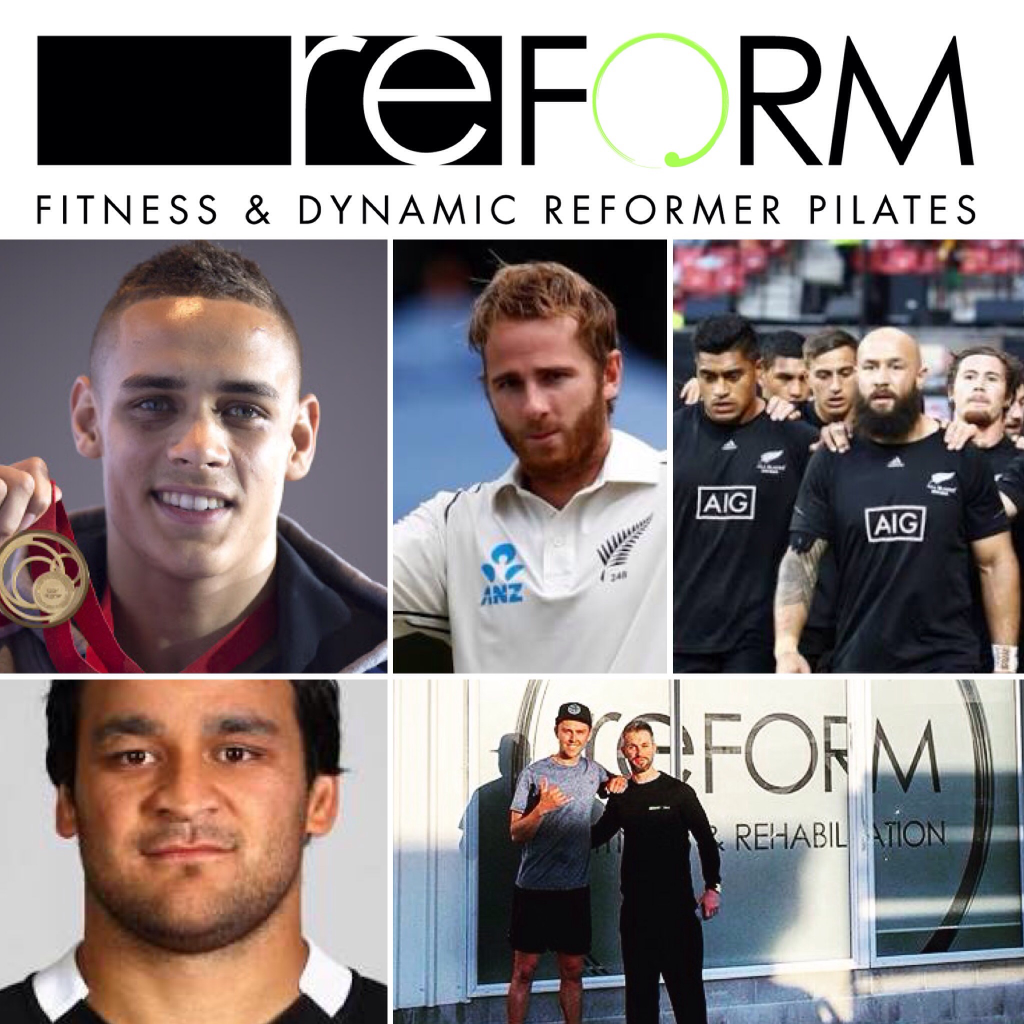 Where are all the Men?

I’ve been wanting to write about this for a while so I’ll do my best to keep it short.

Preconceptions, assumptions and snobbery. We are all, at times, guilty of these. Particularly it seems when it comes to training; exercise is an extremely polarising topic. Everyone has thoughts and opinions as to what the best and most effective way to get strong, lean and conditioned.

Our client base is, as you may imagine, about 90-95% percent female. When we explore this a little further it rings true of other forms of ‘group’ or ‘class’ training. How many men do you see in your group exercise classes at your gym? Almost certainly a much smaller percentage than women; yet it’s likely your gym has more male members than female. Now, I’m fully aware that classes like spin and body combat feature many more men these days than traditional group exercise but why so few at Pilates and Yoga. What’s going on? Is it too ‘girly’, too easy?

Essentially, it is imprinted in the male psyche (some men, not all men. Calm down fellas) to undermine group exercise. Exercise classes were institutionalised quite simultaneously (but separately) by Jacki Sorensen and Judi Sheppard Missett in the United States in 1969. These two women were the first to enter into a nationwide fitness business. Both of their programs derived heavily from dance: Sorensen’s Aerobics Dancing used popular ballroom and folk dance steps to apply the principles of Dr. Cooper’s aerobic exercise programs to music; and Sheppard Missett, a former dance teacher, simplified jazz dance movements into nontechnical Jazzercise classes to attract women. Philip Mills (founder of the Les Mills International Empire) is also rumoured to have been inspired by Jazzercise. These early aerobics classes emphasised the enjoyment of dancing and the playful nature of women’s exercise a stereotype not helped by the influence and skilled marketing power of Jane Fonda. This has led to a fundamental lack of awareness of the intensity of certain group exercise (not least our Dynamic Reformer Pilates) and men find it easy to dismiss as a legitimate training tool. As Jesica Matthews, assistant professor of Exercise Science at Miramar College in San Diego, and former exercise physiologist at the American Council on Exercise says:

‘Men hear ‘group fitness’ and think about things like aerobics, leg warmers and step aerobics. This stereotype evolved from the advent of classes, in the 1970s and 1980s, and makes men and women alike shudder: big hair, bad music, outdated outfits and complicated choreography’

Those of you who attend our unique Dynamic Reformer Pilates classes will undoubtedly testify that they are anything but ‘easy’. These preconceptions perpetuate despite the fact that Joseph Pilates is of course a male and that ‘tougher’ group exercise like Spin, HIIT (High Intensity Interval Training) and Dynamic Reformer Pilates classes are available. We have been fortunate to have All Black Piri Weepu, cricketers Trent Boult and Kane Williamson, Commonwealth boxer David Nykia and the entire All Blacks Sevens squad train with us here at Reform. They suffered, shook, swore and felt their muscles burn in ways they hadn’t experienced as part of their regular, more traditional training. Below is a link to NFL wide receiver Antonia Brown using the Pilates Reformer to train his muscles and movements for the rigours of American Football.

Ladies, for those of you who have Partners, Husbands, Sons or Brothers that may wonder what it is you are doing when you come to Reform for that hour or two (or three each week) please just bring them along. Once. That’s all it will take to banish the notion that your training is ‘girly’ and is in some way inferior to the exercise they do. It may be an abject lesson in humility for him as he collapses during a lunge, blows out during a core sequence, is unable to hold the ring between his ankles and suddenly finds it impossible to lift a 5kg dumbbell above his head.

Just bring him along, we’ll make sure he doesn’t embarrass himself……… 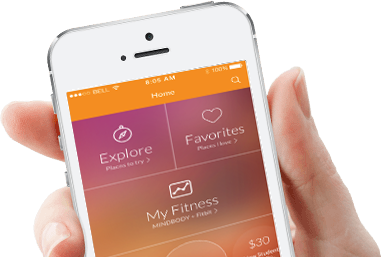